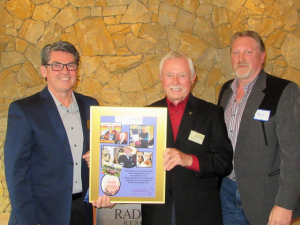 acts as a liaison between investors and potential investment opportunities in the Southeastern region of British Columbia.

Specializing in hospitality and real estate industry investments, Chattan Holdings consults with investors, borrowers and tourism operators in the development of tourism possibilities.

Chattan Holdings has taken its name from the “Clan Chattan”. An organization unique in the history of the Scottish Highlands, a powerful grouping of individual clans that flourished from the 13th century, one of which is Clan Mackintosh. The Clan motto is “Touch not the cat without a glove”.

Chattan Holdings has been involved in the Tourism Industry in the Windermere Valley and other areas for approximately forty years starting with Radium Hot Springs Lodge and the building and operation of Radium Hot Springs Resort and its Best Western Franchise. 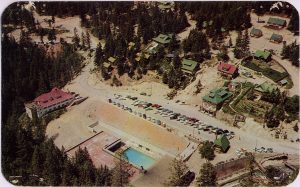 Currently Douglas McIntosh of Chattan Holdings is an owner of Lake Windermere Pointe, the owner of a restaurant and investor in various other businesses throughout the Columbia Valley, and remains on the board of directors of the Radium Hot Springs Chamber of Commerce/Tourism Radium and Kootenay Rockies Tourism.