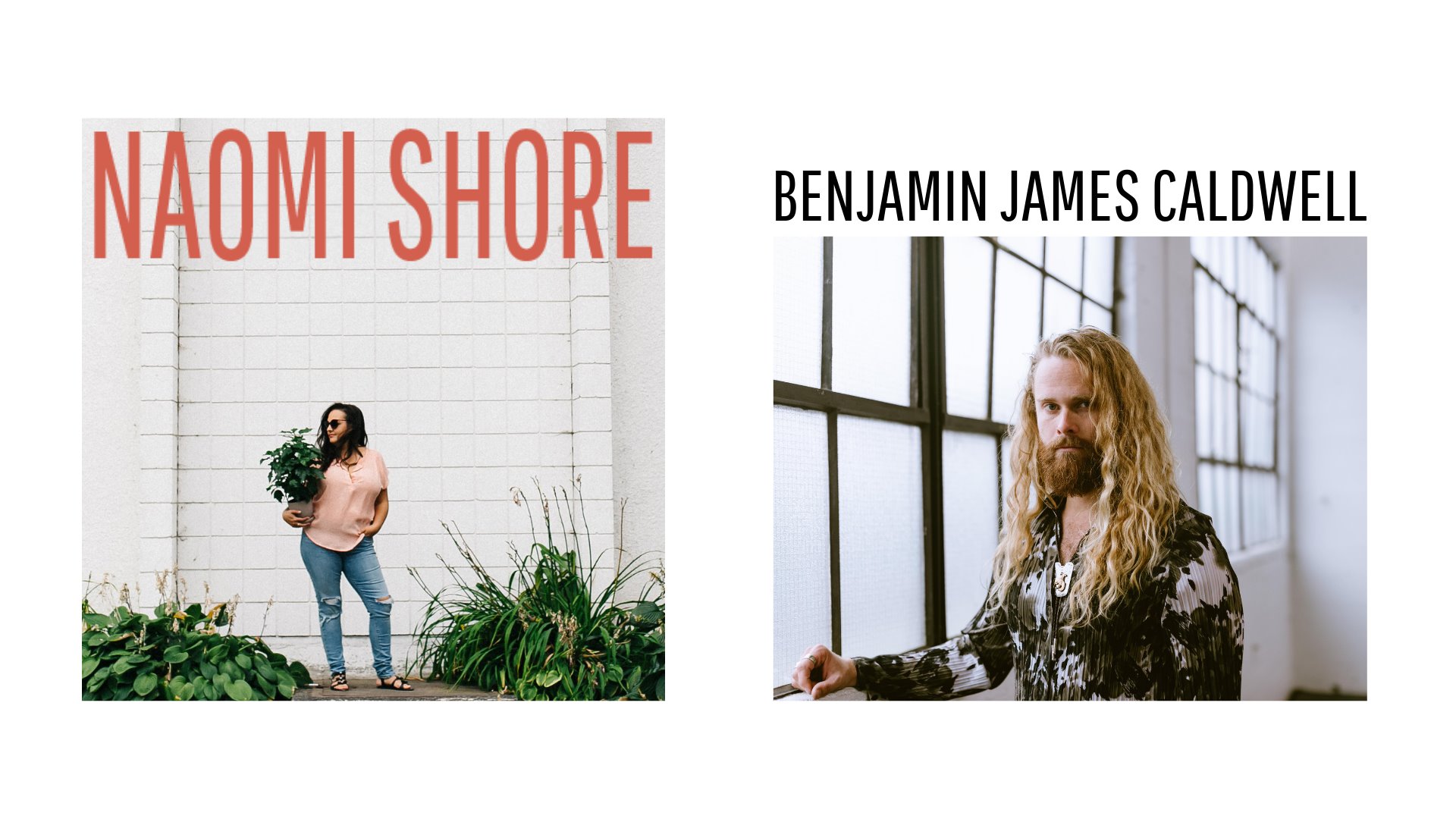 Naomi Shore
You may know Naomi Shore as one half of the award winning folk/roots duo Twin Peaks. Hailing from Northern British Columbia and having toured Canada and Australia relentlessly over the last seven years, Naomi is branching out with her first solo recording “Piece by Piece”. With a backing band made up of Jodie Ponto and Noah Walker (a.k.a. Kitty & the Rooster) and captured in their delicate glory by Corwin Fox, this album is bold in its fearless vulnerability. Naomi’s trademark sass is still clear and present along with her silky voice, but there is an honesty and depth to the way these songs are written and sung that puts the album into the realm of classic.
NaomiShore.ca