F K B on Tour at Copper City Saloon 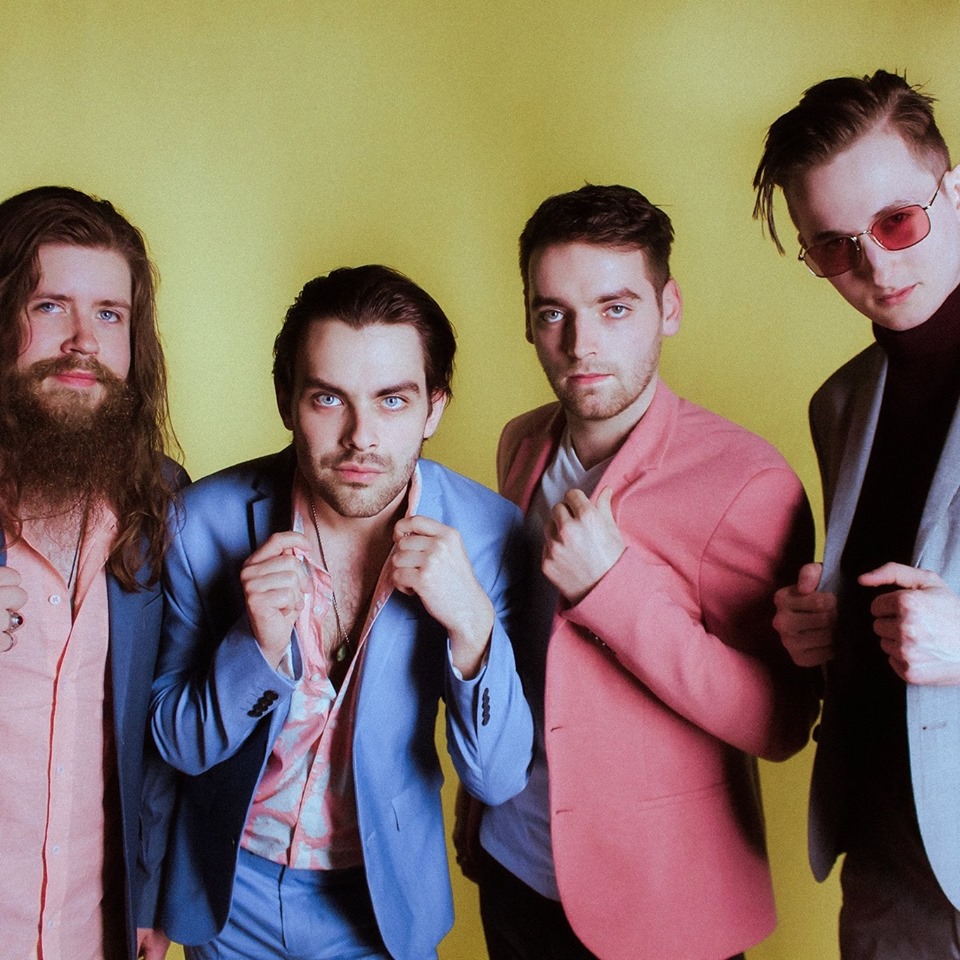 F K B – the high-energy rock band based in Edmonton, Alberta, Canada (Formed in 2009 in Bonnyville, Alberta), has had a whirlwind past few years. Between releasing four singles and three music videos, they have performed over 120 shows in the last year and a half in Canada and the United States.

The band has an impressive resume of shows with performances alongside high profile artists including Pop Evil, Bif Naked, Scott Helman, and many more.